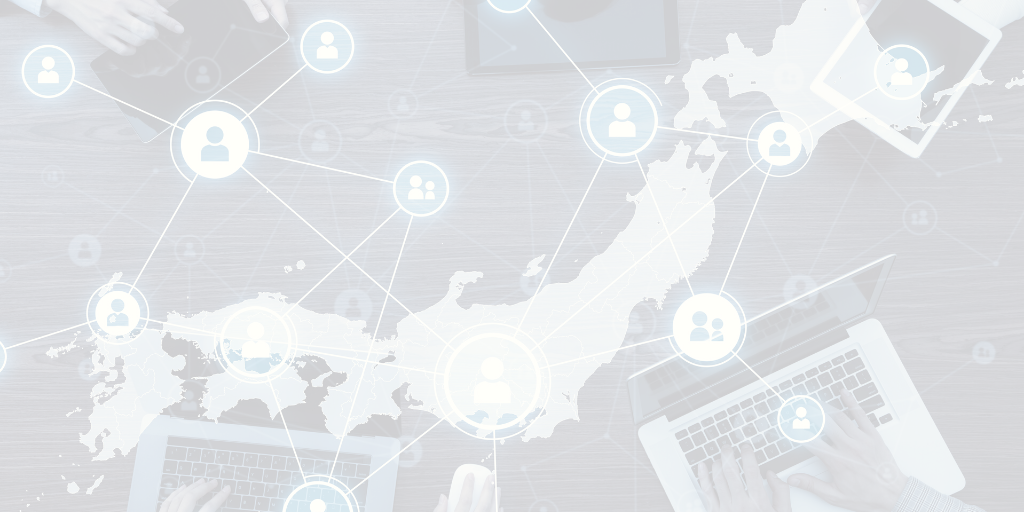 The RCSG has held a student paper competition at the SRA annual meeting since 1996. All submissions are full papers, blind reviewed by a panel of distinguished judges. Calls for submissions to the student paper competition are circulated when SRA sends out its call for papers for the annual meeting. Generally, interested students must submit an extended version of their abstract when submitting to present at the upcoming meeting.  Interested students must also identify the Risk Communication Specialty Group when indicating their interest in a specialty group award, as well as click “yes” for Student Merit Award at the bottom of the submission form.  At a later deadline (typically early October), students must submit a completed paper for review.  All students with accepted abstracts who indicated interest in the competition on the submission form will be contacted via email by the review panel organizer with details on submitting their completed paper. No contest will be held if there are too few entries or if the judges decide that the quality of the papers is not high enough for there to be a winner.

This $500 award was established in 1997 by former RCRG chair, Steven Lewis, who used to say that he learned risk communication on the shores of Prince William Sound during the Exxon Valdez crisis. In the spirit of wanting to ensure these experiences would not be repeated, he became a lifelong advocate for education in risk communication and worked with his employer, ExxonMobil, to sponsor this award. Since that time, the ExxonMobil Corporation has annually provided the funds for the award but has no role in the selection of the winner.

Each paper will be judged according to the following criteria:

Papers based on data or qualitative observations will also be judged according to the following criteria:

Judges will also consider their own overall summary evaluation of the quality of each paper submitted. Please note that the paper must focus centrally on some aspect of risk communication. Risk communication cannot be just incidental to the theme of the paper.

Eligibility
Students are eligible if:

Multiple submissions from the same author or authors are acceptable, as long as the above conditions are met for each paper. Notices are being sent directly to authors whose abstracts qualify and who can be reached. Those with questions about eligibility should contact Dr. Janet Yang (zyang5@buffalo.edu).

2009: Andrew Binder, University of Wisconsin-Madison (co-authors Dietram A. Scheufele, Dominique Brossard, and Albert C. Gunther). Paper titled “Interpersonal amplification of risk? The influence of discussion on perceptions of risks and benefits of a biological research facility.”

2004: Dolores (Lori) Severtson, University of Wisconsin-Madison. Paper titled “The Influence of Information and Experience on Beliefs about Arsenic Risk, Policy, and Protective Behavior.”

2000: Felicia Wu, Carnegie Mellon University. Paper titled “Cryptosoporidium Risk Communication: An analysis of what people know and what they need to know.”